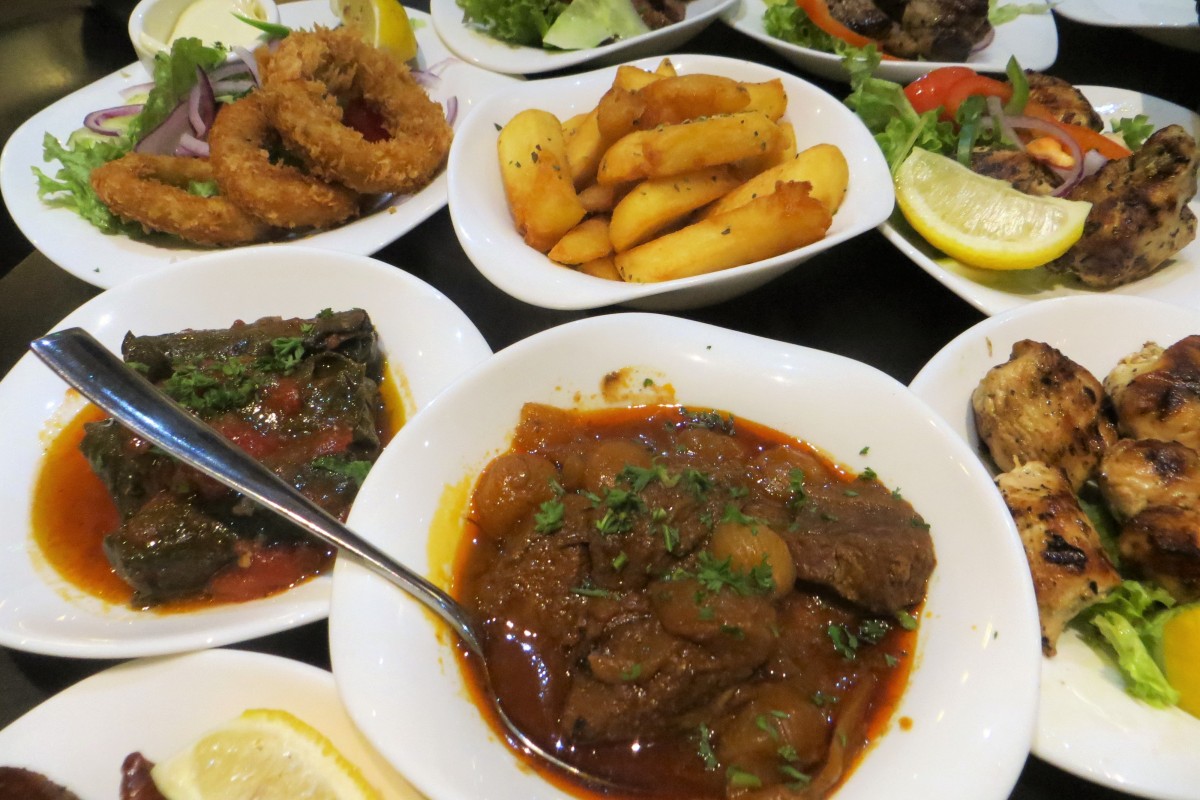 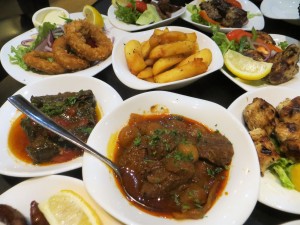 If you’ve read any of my other blog posts then you will most likely come to realise that I love Greece and Greek food. I have spent many happy holidays over my lifetime visiting the beautiful islands and sampling all of the local dishes, including rabbit stews and goat which are popular specialities on the island of Rhodes. However, I have never visited a Greek restaurant in England before, mainly due to the fact that I never really feel like the quality of food is going to live up to that in places like Rhodes.

I recently took a trip to a little Greek restaurant in Stratford-upon-Avon named El Greco after receiving some glowing reviews from people I know. My cousin even told me that they served the best Calamari that she had ever tasted outside of Greece and so it was only apt that I went and taste tested the food for myself.

Within the first few minutes I was already quizzing the waitress on what was gluten. wheat and milk free. I was a little hesitant as she didn’t seem to be completely sure and I had that worrying feeling that this was going to be a night of playing Russian Roulette with my food, but thankfully she went off and came back with a gluten free menu to set my mind at rest. There is a big choice of starters, appetisers, mains and desserts on the menu, but I chose the Mezze so that I’d be able to try a selection of dishes all at once.

I opted for the Dolmades, which is the stuffed vine leaves, Chicken Souvlaki, the slow cooked beef stew Stifado, as well as the Greek sausage Loukanika, which I was surprised to learn was gluten free as I often steer clear of it when in Greece just in case it contains rusk. I couldn’t have the Calamari due to the breadcrumbs, but I was pleased that there were so many other dishes on offer to tickle my fancy.

I had greedily thought that if these dishes didn’t fill me up then I would order more later, but the chefs don’t skimp on size and I was full to the brim after dipping in and out of all the dishes. If you know Greek food well then you will know that it is simple, no fuss food that does the job and El Greco was no exception.

The sausage for me was a little spicy tasting –  I have always found that foreign meat doesn’t quite live up to its British equivalents anyway so this wasn’t exactly a surprise, but that said it was nice to be able to have it on my plate. The Dolmades and Chicken Souvlaki were lovely, but the one dish that really stood out for me was the Beef Stifado as I believe that slow cooking meat and its juices really makes a dish taste a whole lot better than one that hasn’t had time to stew for long.

Overall, the food was typically Greek. If you’re looking for fancy food then you won’t get it here, but it is wholesome, hearty food that fills you up and is reasonably priced considering how many dishes you get to sample. If you’re ever looking to relive your memories of a Greek holiday by means of food or simply want to try something different for an evening out, El Greco is the place to go.